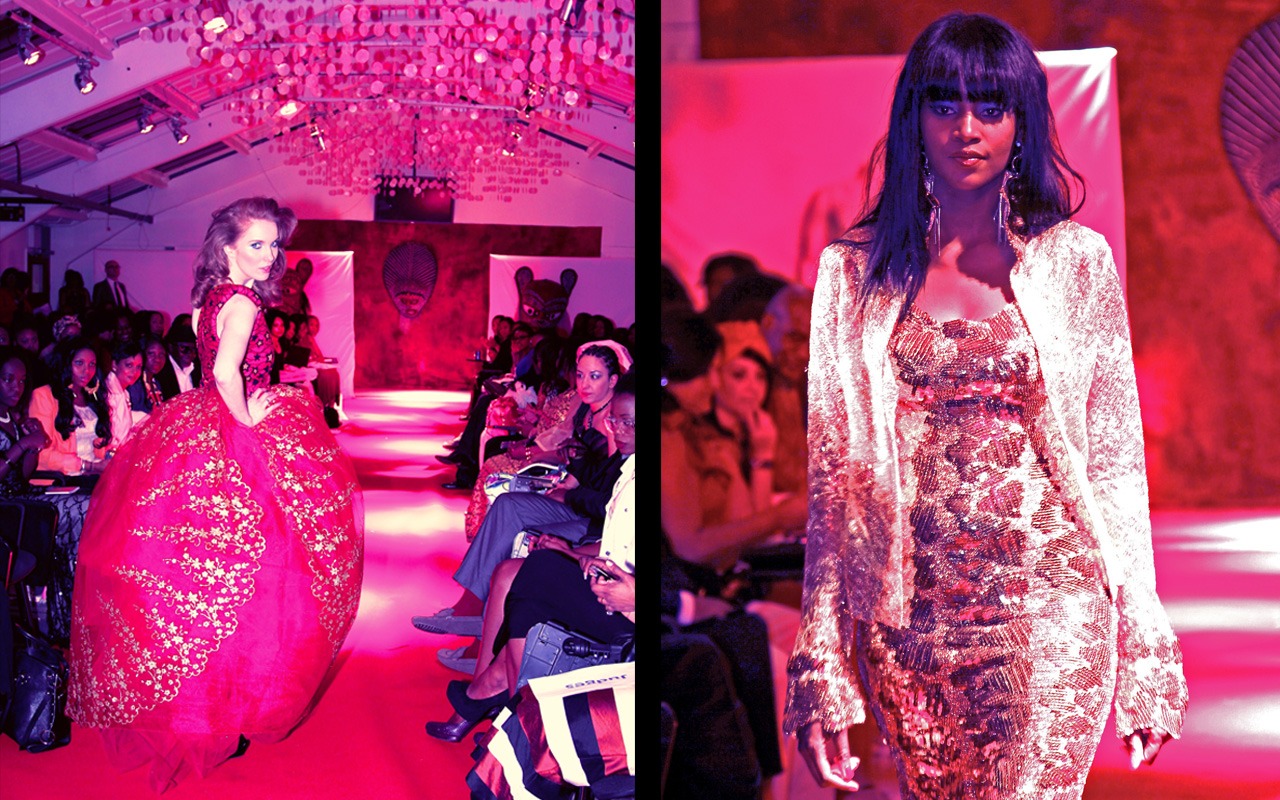 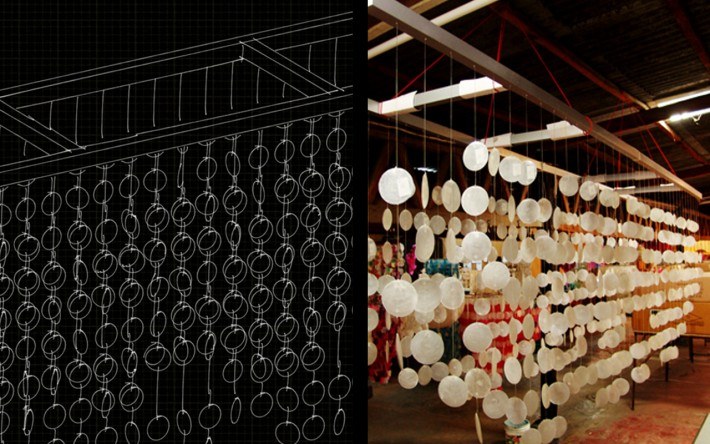 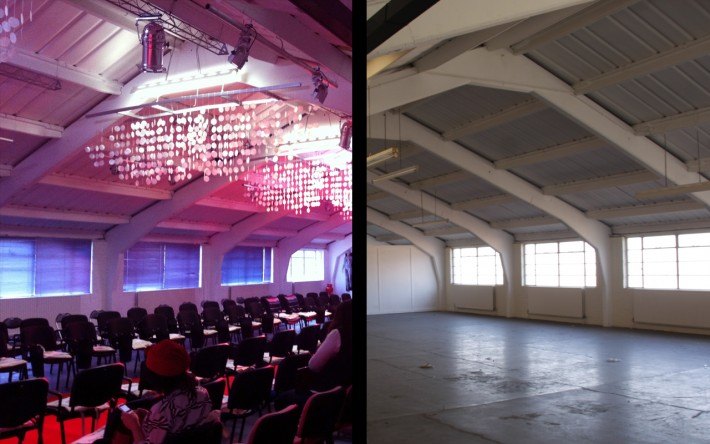 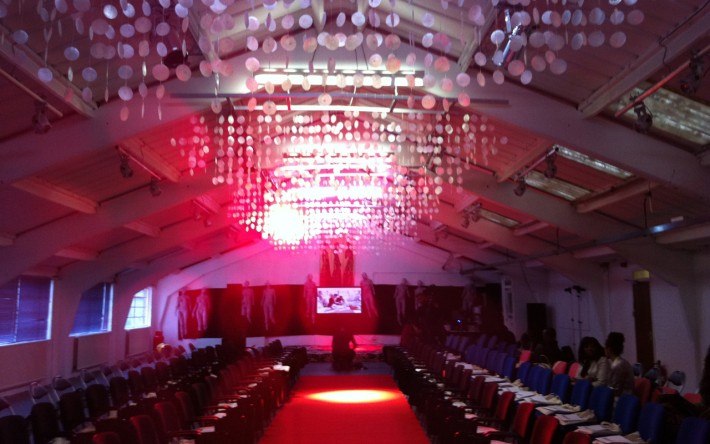 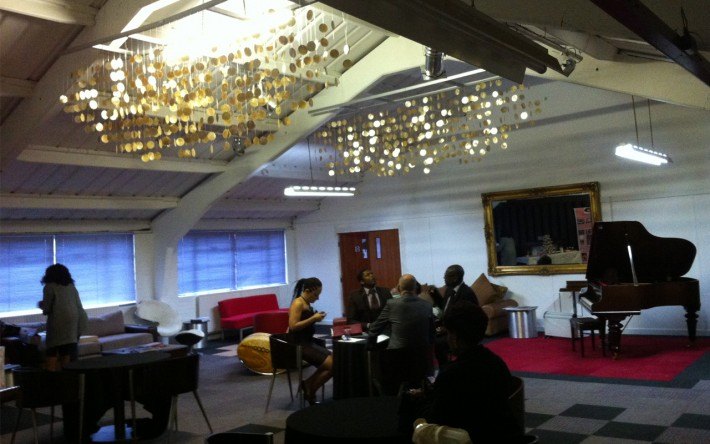 Archimode was approached by Uber Africa to design a light installation for their upcoming ‘Unmasked’ fashion show. Young fashion designers showcased their African inspired designs and celebrated the diversity of African culture and its collective contribution to the fashion industry. The fashion show is part of a reality television series for the battle to become Uber Africa Unmasked designer of the year.
The client’s brief was to transform the industrial space for the event and have something that could remain a permanent feature and be used for other events at the venue. The initial inspiration for the Light Installation came from the translucent nature of capiz shells. Archimode wanted to use this fragile and semi-transparent material as a canvas on which light and colours are projected.